GIG50SH, the signature model designed in collaboration with Steve Herberman. This model has a built-in notch filter and a tilted back speaker panel

View all the technical specifications

“Amplification is the second half of the equation. You should care about your sound”

Discover the features that make the SH model the top of the range!

GIG50SH was designed in collaboration with Steve Herberman. We choose American Black Walnut tonewood because of its superior tonal and aesthetic features. Definition with presencein the lower frequencies, controlled in the mid-range and round and full in the high frequencies.
The GIG50SH has two new features: a built-in notch filter to solve any feedback problems and a tilted back speaker panel so the sound will reach your ears while standing or sitting. 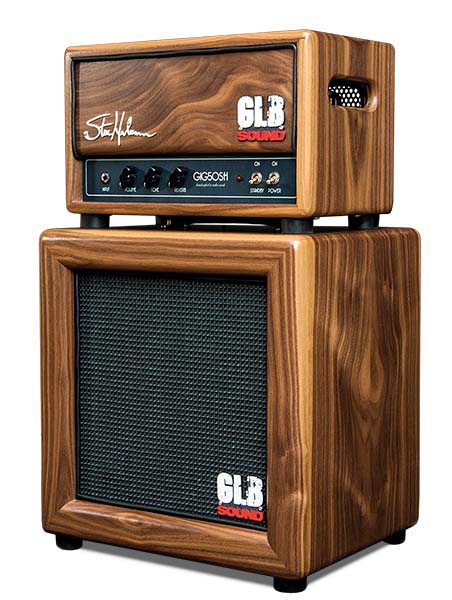 Steve Herberman introduces the GIG50SH model. He explains how to set the GIG50SH at his best to achieve your sound, how to use the controls and the brand new notch filter.

We recommend to listen to the audio file with good headphones or speaker. Otherwise you’ll hear a distorted sound.

Scroll down to discover all the features of the GIG50SH amp! The most balanced wood of our selection. Defined, measured and round 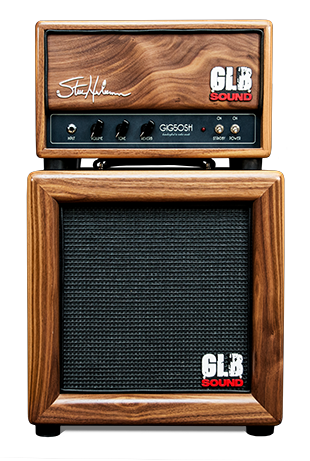 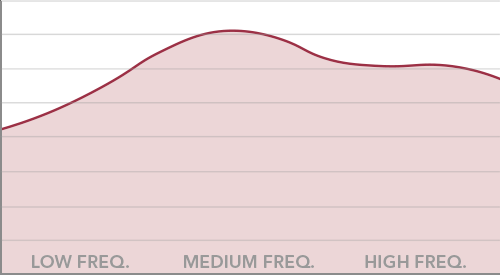 The most important feature of the SH signature is the Notch filter control. Especially when you are playing at high volumes it often occur to have some Larsen problems. With the notch filter control you won’t have problems of feedback anymore. Very easy to manage you can switch it on or off depending on your needs, rotate the knob until you find the resonant frequency and cut it the necessary to avoid the feedback. An integrated and simple tool that will solve many of the live sound problems

The front panel is slightly tilted back (20°) in order to project the sound upward to your ears. This way you don’t need to tilt the amp back at all cause speaker is already tilted back. Even when you are playing in small venues/clubs you can clearly hear the sound of your guitar. Black cloth for a modern look A black leather piping defines the frame of the head and the cabinet. 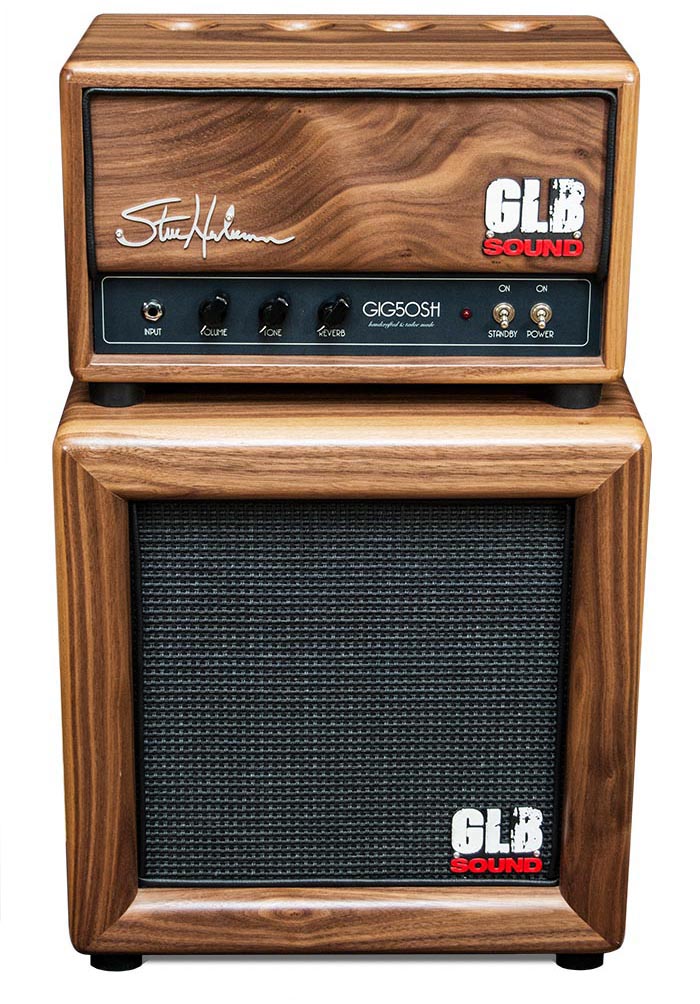 “Steve’s improvising is uniquely fresh with melodic ideas that twist and turn and perk your interest with occasional elements of humor as well. There is a constant groove in his solo lines. He shows prowess harmonically and linearly with an abundance of chops and with an exceptional clarity to it all.” – Gene Bertoncini 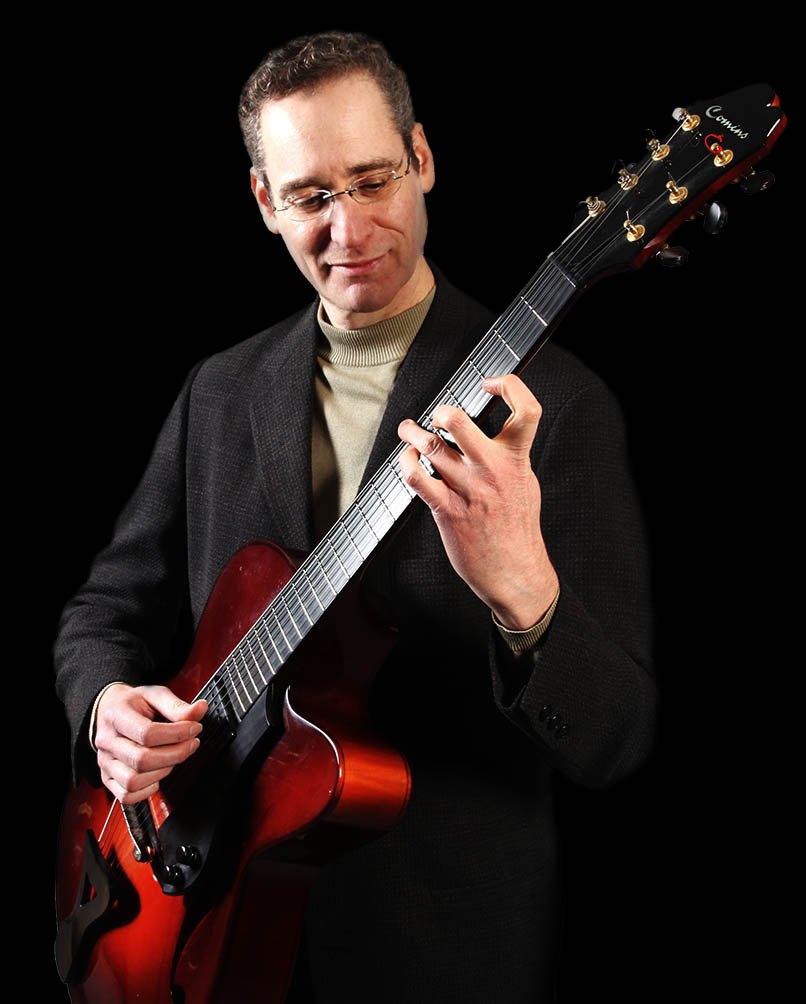 “You put great effort and care into choosing the right guitar out of thousands of models. The same thinking should apply to your amplifier” 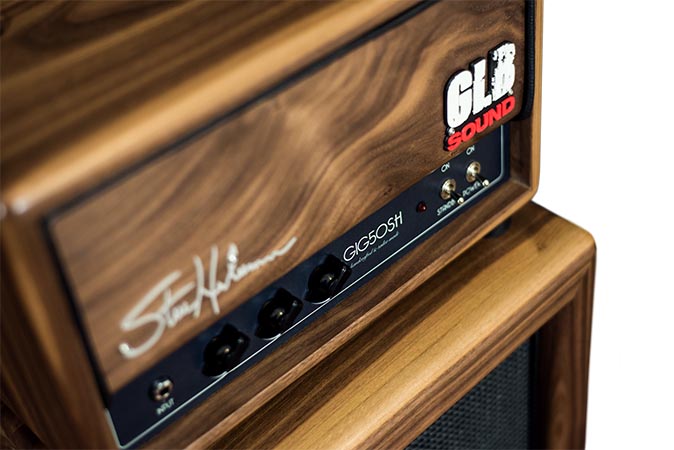 BUYING FROM THE BRAND, WHY?

BUYING DIRECTLY
When purchasing online at glbsound.com you are buying directly from GLB Sound, and the products come with a 2-years warranty

FREE AND FAST DELIVERY
Order today, we will build the gear of your dreams and deliver it directly to you. The delivery time is between 1 and 5 days.

TOTALLY SATISFIED
We want you to be happy about your GLB Sound set up – so if you are not 100% satisfied with your purchase, inform us about the problem and we will solve it.

SECURE SHOPPING
Your payment is processed securely by PayPal, so your data is always secure with us.